Why mapping consumer journeys is like a walk in the park 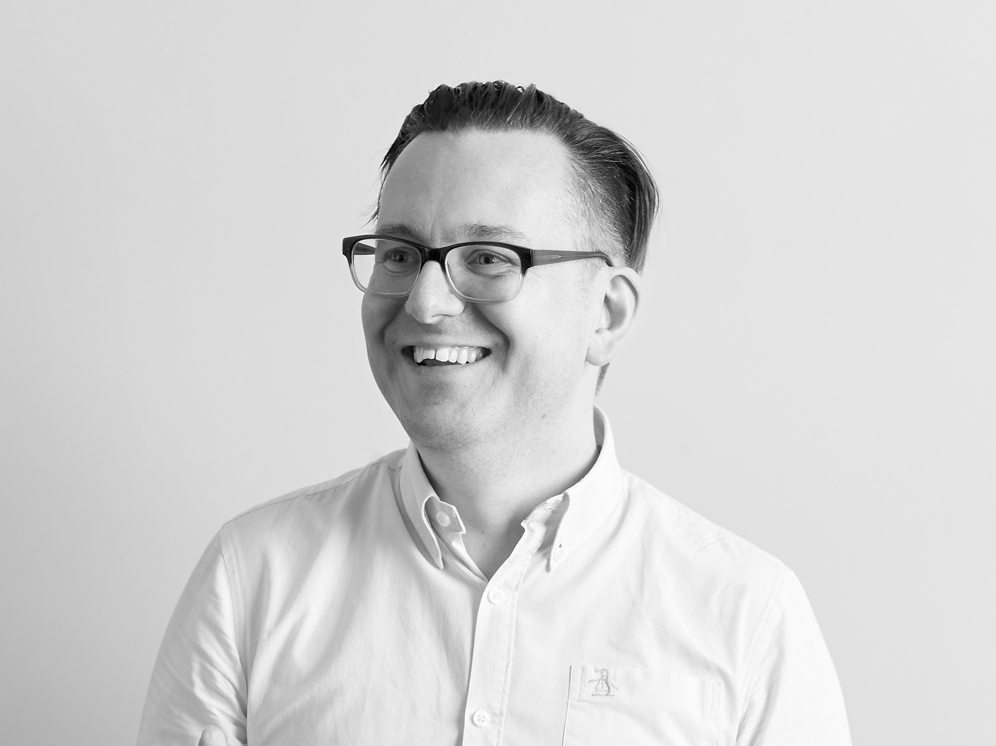 If you’ve ever been for a walk in a park, you will have seen desire paths. They are the tracks marked out by people all taking the same short cut where no officially sanctioned route has been provided. They represent people finding their own solution in an environment not (yet) sympathetic to their needs.

These paths often make a lot of sense – they provide a rational solution to a problem of getting from one point to another when the park designer has provided a paved route.

Or in some cases they provide a solution to an irrational but common problem — it’s bad luck to walk under a ‘Devil’s Gate’ of poles in Russian folklore. 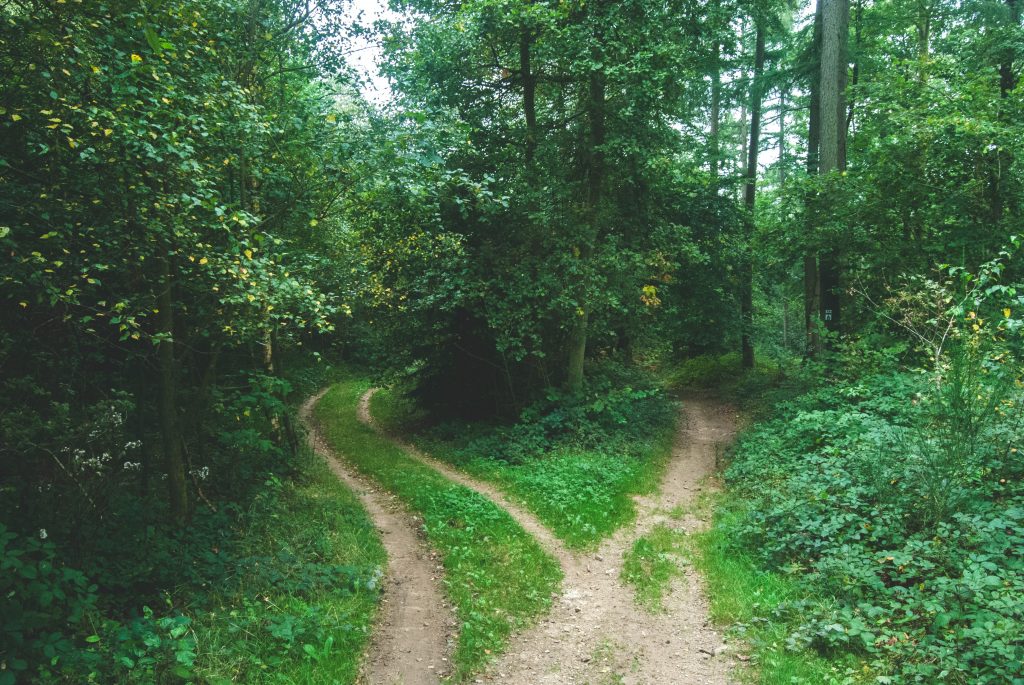 In both cases, there is a critical mass of people with the same needs who gravitate towards a common solution.

And mapping consumer journeys is a little like investigating desire paths. The job of research is to make sure that the maps organisations use are true enough to be useful without being so granular to be chaotic and over-complicated. So our job is often to uncover the desire paths that are being consistently trodden by users. What are the coping mechanisms and work arounds that are coming up time and again? And how can brands and businesses help their consumers meet those consistent needs that are not being properly addressed in the current user experience.

The natural inclination is to ‘solve’ these problems and build something new that is ‘better’ than the desire path solution.

But the very best consumer experiences often do something slightly different – instead of providing a ‘better’ alternative, they simply pave the desire path.

The classic example of this is Twitter. Hashtags and @ replies are features that developed amongst users informally long before the platform officially provided a solution for, respectively, content aggregation and communication between specific users. Rather than provide a ‘new and improved’ alternative, Twitter simply chose to pave those desire paths and incorporate them into the experience.

So if you are struggling to make sense of the chaos of consumer decision making remember: find the desire paths and, if you can, pave them for your users.

And if you think we can help, get in touch. 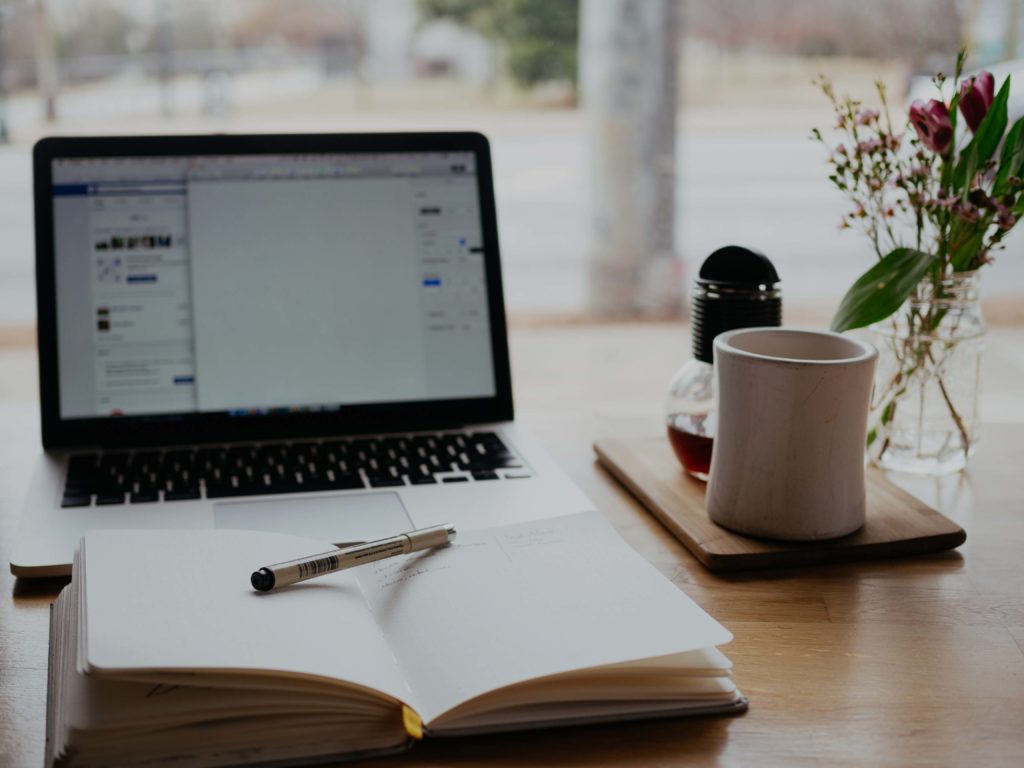